Humankind has been using animated characters to tell stories for more than a century. But these film and game characters – which many of us come to love dearly from a young age – have not been able to cross over to our physical world.

Together with legendary Japanese games producer Bandai Namco, Furhat Robotics has finally brought one of these personas “to life”, making an interactive robot version of the animated character “Mirai Komachi”.

There have been many previous attempts at bringing fictional characters to life, albeit with mixed results. What makes this collaboration especially interesting is how alive and real the Mirai Komachi robot feels. By combining Furhat Robotics’ expertise in facial animation, projection, visual awareness, and dialogue, with assets and creative direction of Bandai Namco, the Mirai robot has turned out much better than we could have imagined.

The potential here is massive, to bring thousands of beloved characters to life in a way that has never been done before, the possibilities are endless. 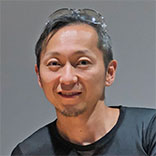 When I met Mirai-Komachi on a Furhat robot for the first time, I was surprised to see that the transformation from 2D into 3D was indeed a viable option. I believe that Furhat Robotics will continue to provide amazing experiences no one on this planet has encountered before.

How can social robots help humans?

Re-imagine how robots can solve problems for your business, employees, and clients 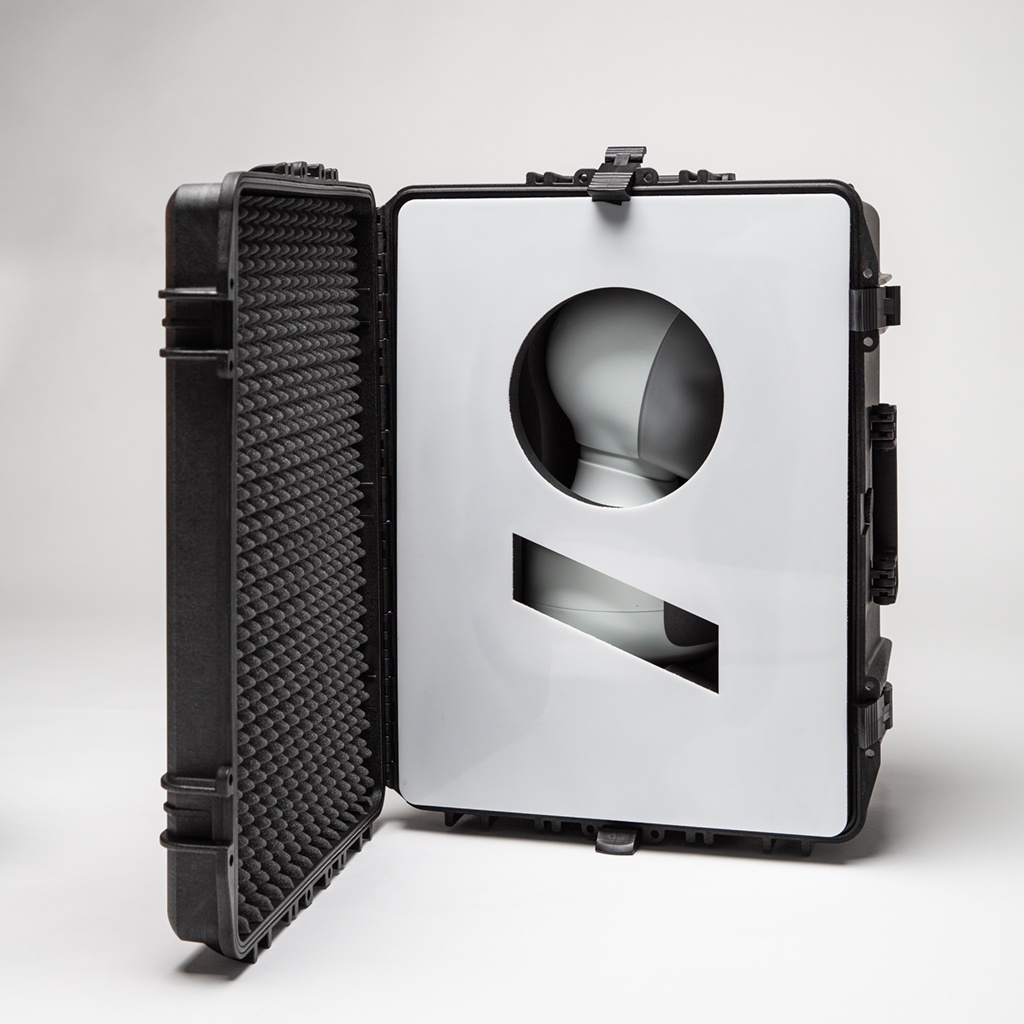 If you’d like to hear more about how robots can help your business, please reach out to us. We promise to get back to you within 1-2 business days