Teachers of conversational interfaces and Human-Robot Interaction increase engagement in students by using social robots as a teaching tool.

Foster the new generation for the interfaces of tomorrow 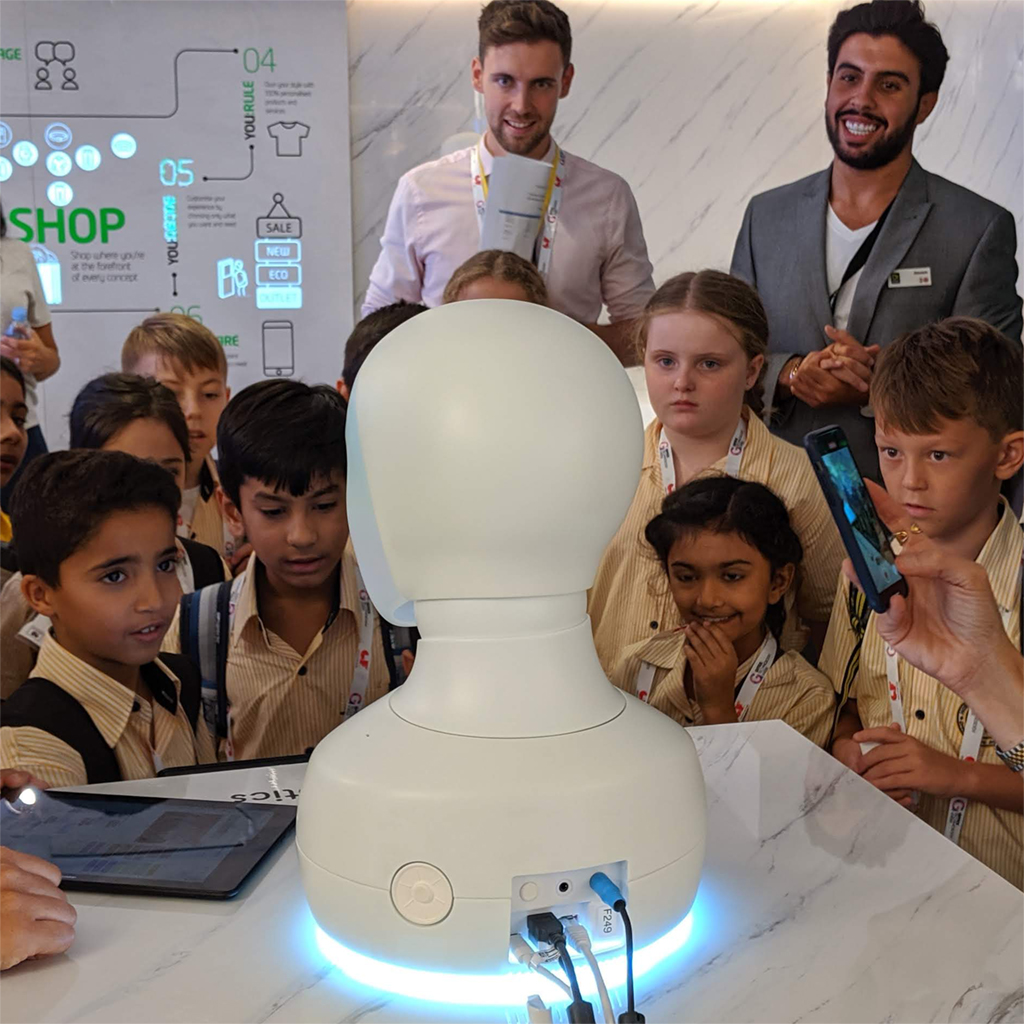 Heriot-Watt was the first university in the world, outside of KTH, to recognize and order a Furhat. The Interaction Lab at Heriot-Watt is developing data-driven machine learning approaches to build robust agents which can adapt autonomously in uncertain and dynamic interactions. You might have seen their chatbot Alana.

Professor Oliver Lemon and his team have been using Furhat together with the dev-kit in courses on Conversational Agents and Spoken Language Processing. Currently, Heriot-Watt has several Furhat Robots in their lab, allowing students to bring their ideas on conversational agents to life.

The Interaction Lab was one of only three teams to reach the finals of the Amazon Alexa Challenge, both in 2017 and 2018.

Back to Fields of use 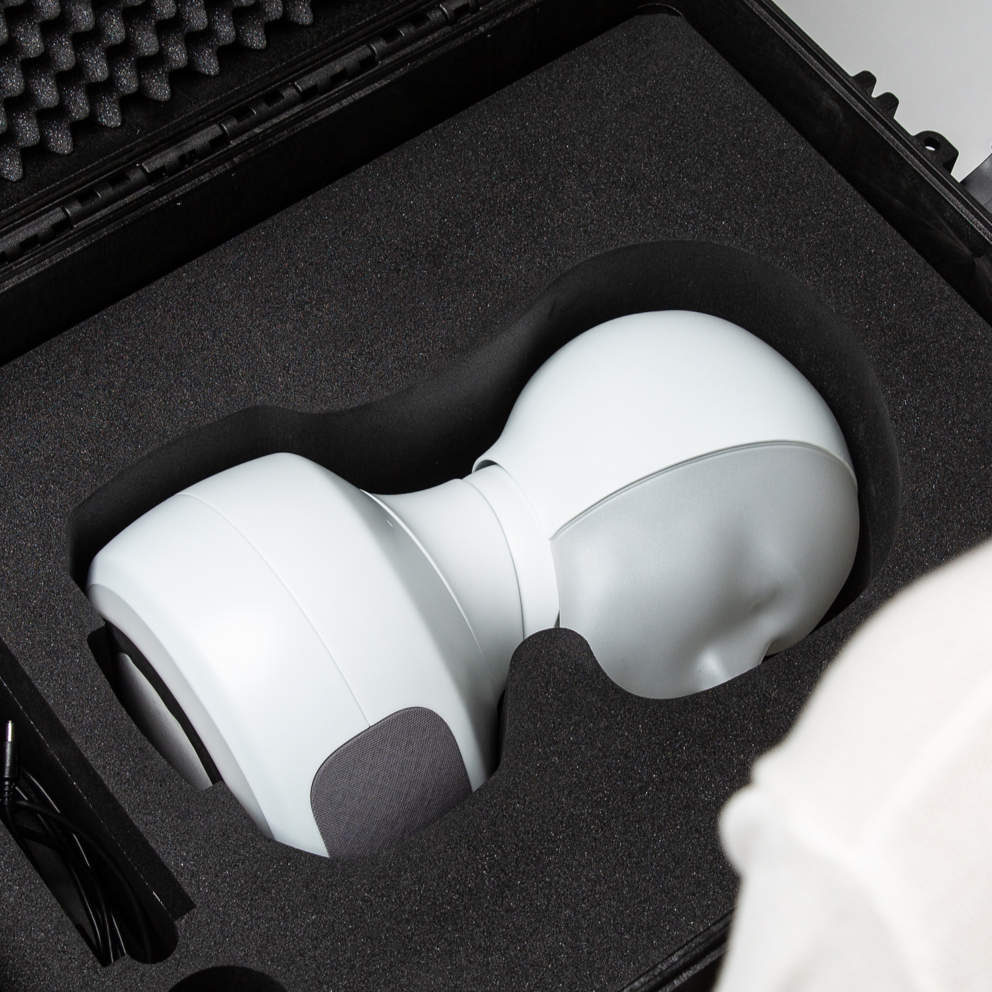 Join our passionate community in building conversational experiences unlike any other.