If you’ve ever seen Furhat in real-life, you would immediately realize that it’s the most expressive robot face that is possible to achieve with technology today. Since Furhat uses a projection system, the robot face is then made of animated computer models. When that is projected on the special material we have built, it creates a very strong illusion that the face itself is moving, and is not just made of light. This allows us to bring animated characters to life, in 3 dimensions, on a robot, but with all the expressivity and high fidelity that can be found in animated movies and computer games.

In addition to that special hardware, the robot comes with a very open and easy to use set of tools to allow creators, artists, and researchers, to create very believable gestures, eye movements, and even new faces, for the robot.

This is done today by researchers around the world to experiment with gesture design, movement design, and the level of human-likeness, robots should have, for different user groups and different application areas for robots.

The research team at Bandai Namco, the legendary gaming developer that is behind many classic gaming franchises such as Pac-Man, Tekken and Gundam, created their first-ever robot replica of their most famous virtual vocaloid artist, using the Furhat technology.

At the Creative Design Department at Bandai Namco, Shohei Nakanowatari and his team have embodied the virtual character of Mirai Komachi – a character for the VOCALOID Singing synthesizer.

Bandai Namco created a custom mask to project the Anime face of Mirai Komachi and designed custom gestures that utilised the Anime universe of emotional expressions. To complete the character they programmed different behaviour for her to react to peoples movements in her immediate environment. The work is done to experiment with how the public would interact with very expressive manga characters when met in theme parks and Arcade centres.

Virtual events are quickly becoming the norm. Here is where you can join us online 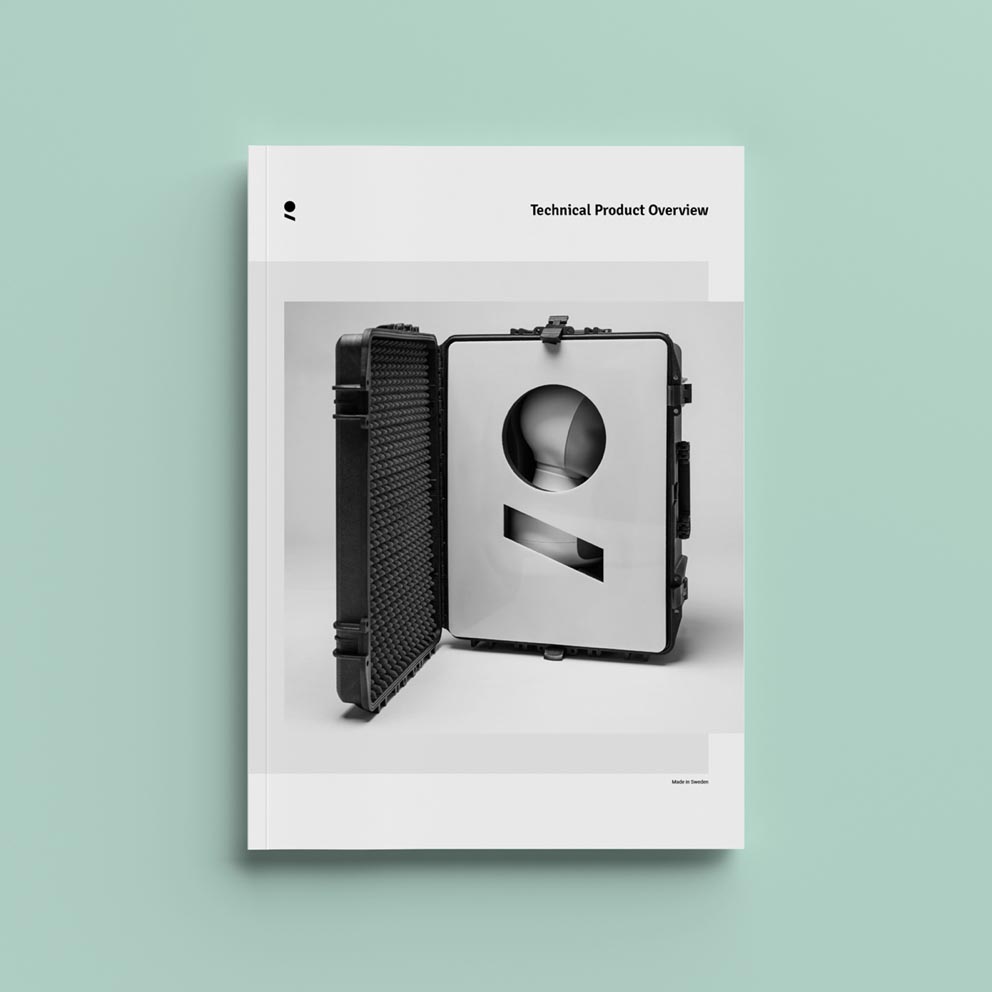 View our official product documentation on the Furhat platform 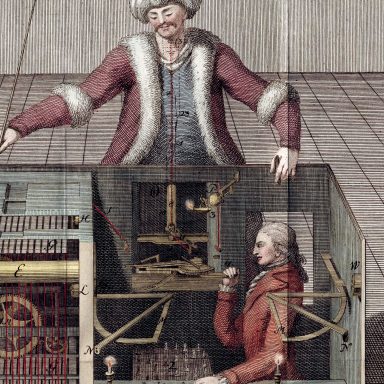