Get a new Furhat for only €13,500Read more about our end of year offer

– The two companies have built a robot version of Mirai Komachi, one of Bandai Namco’s most loved characters
– The project unlocks huge potential for robots in the entertainment and recreation industry

A new partnership between Swedish startup Furhat Robotics and Japanese technology research company Bandai Namco Research Inc. has resulted in one of the first interactive embodiments of a 2D character.

With the company’s expertise accumulated through video game development, the original Mirai Komachi character was created to introduce BANDAI NAMCO’s technologies and represent the brand in various settings.

The two companies worked together to bring Mirai Komachi to life in a physical robot, which can be used to greet visitors and engage them in interactive experiences, potentially at theme parks.

“I felt very comfortable working with Furhat Robotics; it was an amazing process. Every project member was self-driven. And when I met Mirai-Komachi on a Furhat robot for the first time, I was surprised to see that the transformation from 2D into 3D was indeed a viable option. We can’t even imagine it turning out better, Mirai-Komachi looks great! I believe that Furhat Robotics will continue to provide amazing experiences no one on this planet has encountered before.”

“Bandai Namco is one of those magical institutions that creates characters and games that millions of people fall in love with. Working together with them to bring these personas to life through Furhat is an incredible honor.

Characters that we all love, that live behind computer and TV screens, have not been able to come to our physical world. Previous attempts to bring these characters ‘to life’ have not succeeded in making them as expressive and aware as we see them in movies and games. By combining the technology we have at Furhat in facial animation, projection, visual awareness, and dialogue, with assets and creative direction of Bandai Namco, the Mirai robot has turned out much better than we imagined. There is huge potential here, to bring thousands of beloved characters to life in a way that has never been done before. We believe these robots could fit perfectly at amusement parks, arcades, movie theaters…the possibilities are endless.” 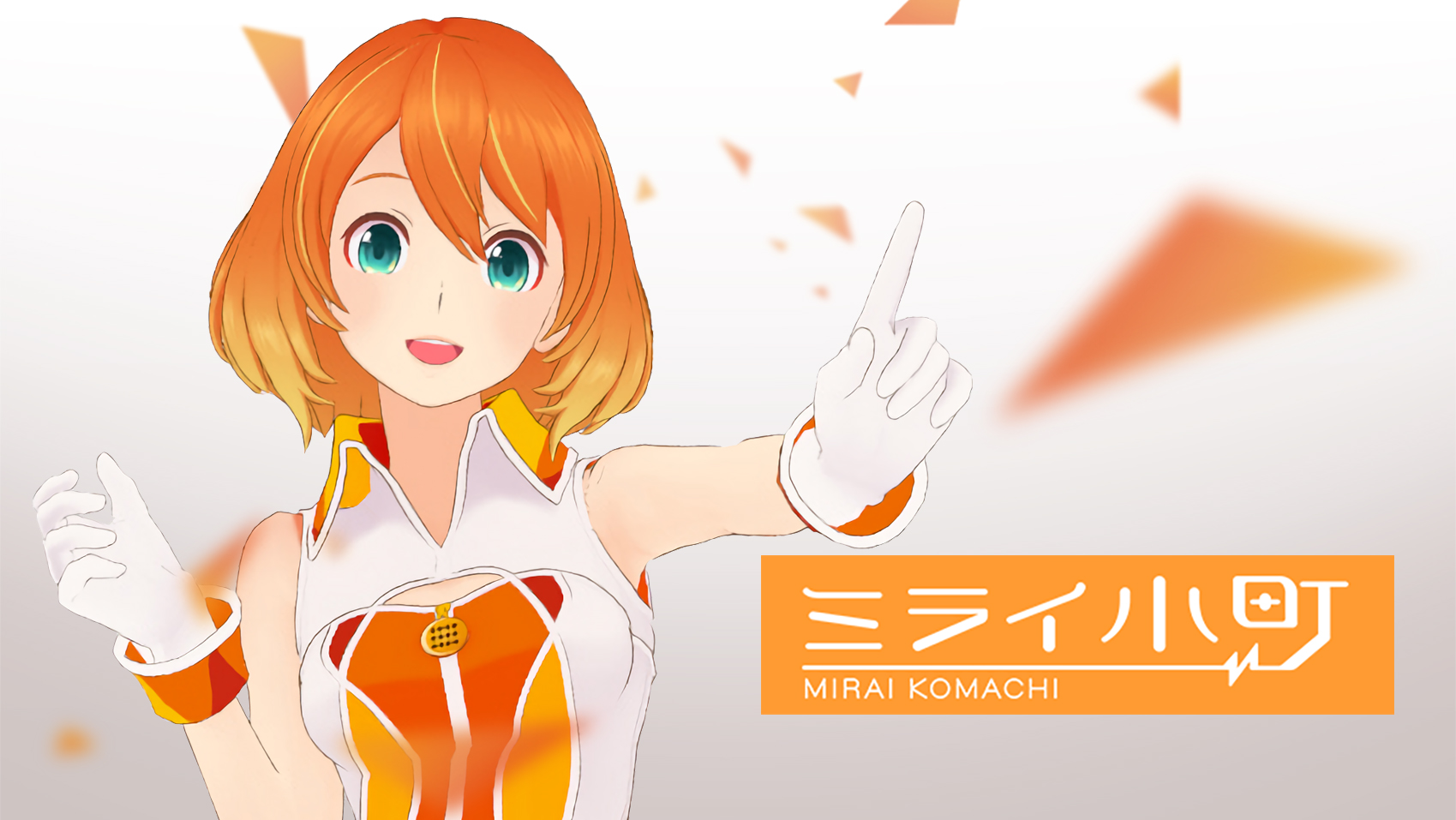 Read more about the partnership here at TechCrunch Japan.

Furhat Robotics is a Conversational AI and Social Robotics startup that has developed the world’s most advanced social robotics platform, with a rear-projected robotic head. The vision of the company is to build a human-like computer interface that enables people to interact with machines in the same way that humans interact with each other. Based in Stockholm, Sweden and born out of a research project at KTH, Furhat has already won many scientific and innovation awards. The company currently works with over 70 international businesses and development agencies, spanning multiple industry sectors including recruitment, entertainment, transportation and finance.