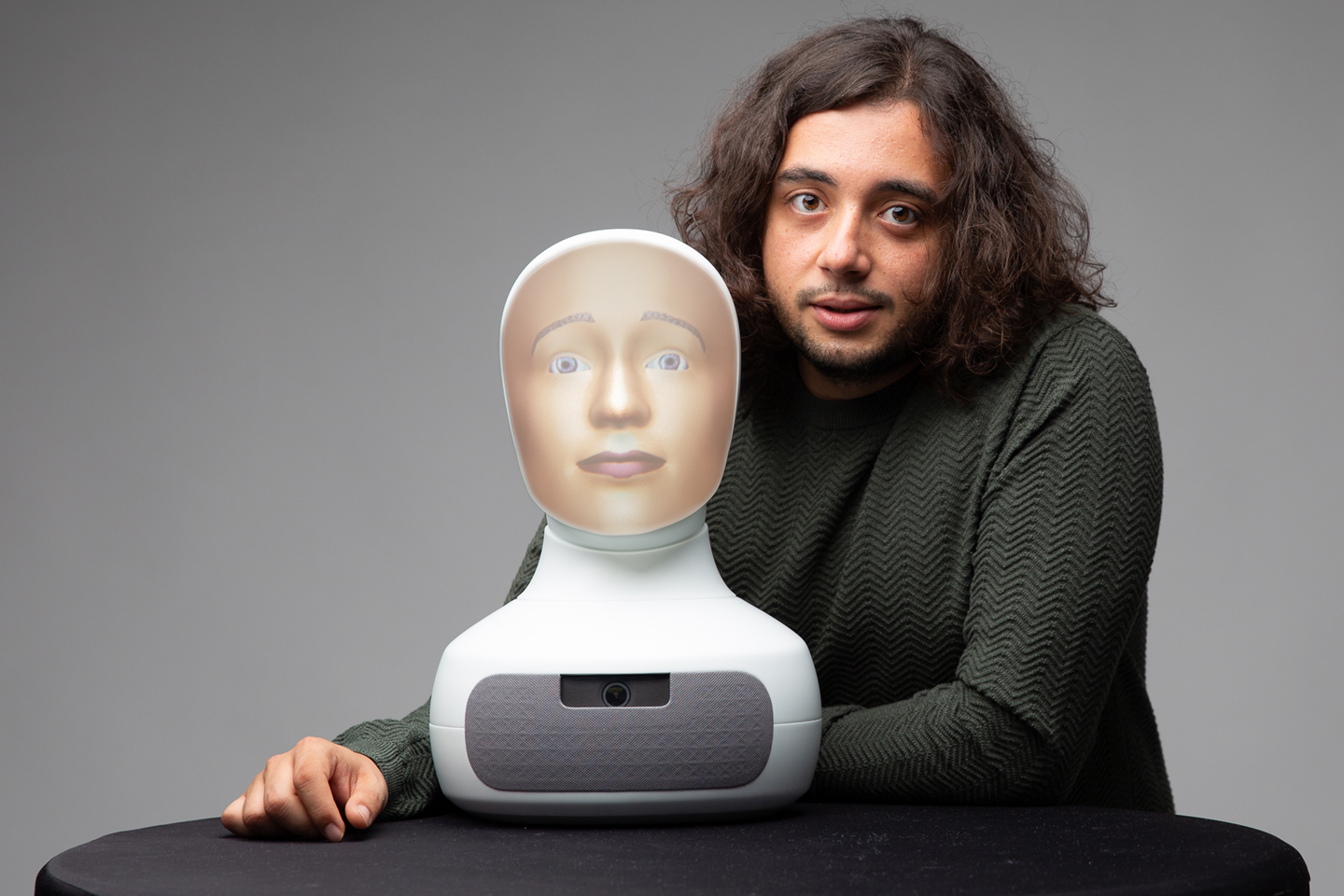 Swedish company Furhat Robotics has been granted financial support of over 2.3 million euro from the European Innovation Council. The funds are intended primarily to increase production of the robots and to enable the company to grow both its business and its team.

Samer Al Moubayed, CEO and co-founder of Furhat Robotics, says: “We will continue to scale up the company according to our strategy. Now we are ready to increase the rate of the production, up towards building 100 new robots each month. We want to get the robot out into public environments. The goal is that the majority of Stockholm’s residents will have met a Furhat robot before the end of the year.”

The Small and Medium-sized Enterprise grant from the Enhanced European Innovation Council is designed to support breakthrough, market-creating innovation across the EU, and “offers Europe’s brightest and boldest entrepreneurs the chance to step forward and . . . create entirely new markets or revolutionize existing ones”.

Furhat Robotics already works with major partners all around the world, such as Disney in the USA, Ica in Sweden, and BMW and Mediamarkt in Germany.  The company’s social robotics platform has been in development at KTH since 2011 and today the company consists of about 35 employees.