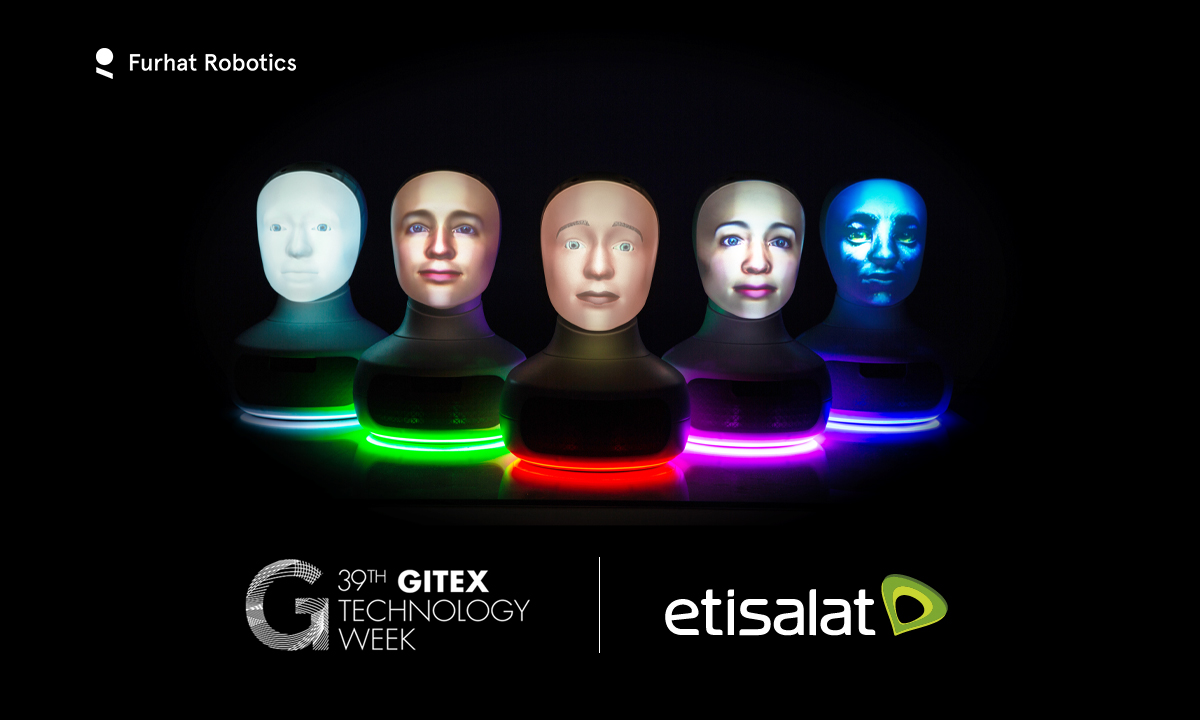 How can social robots help humans? Robots have been a staple of sci-fi and childhood dreams for over a century and today, through Swedish robotics company Furhat Robotics, they are a reality. Partnering with Etisalat, one of the world’s leading telecom groups in emerging markets, Furhat Robotics is bringing social robots to GITEX, the largest IT exhibition in the Middle East, North Africa, and South Asia region.

Real-life examples include creating a robot which simulates a depressed patient, allowing psychotherapists to train in a safe and gradual way. In school classrooms, robots developed by Furhat have been teaching students about artificial intelligence, machine learning, mathematics and sustainable energy, an initiative that aims to complement teachers, rather than replace them.

Although the Furhat robot is currently used by a variety of companies around the world, this is the first time the advanced social robots will be accessible for audiences in the Middle East. Furhat will feature prominently at Etisalat’s pavilion at GITEX, with both a stage performance several times throughout the day and a “Future of Retail” interaction where the robot helps customers to shop and return items.

Furhat Robotics CEO and co-founder, Samer Al Moubayed said: “The UAE is known around the world for its innovation and forward-thinking approach when it comes to using emerging technology such as artificial intelligence, blockchain and robotics to solve real-life challenges that people face.

This makes it a perfect launch pad for our technology, and the early adopter attitude in the region makes Furhat a great fit for the market. Furhat is a very new technology, and a lot of its potential is still to be realized. At Gitex, the largest tech event in the Middle East, we look forward to discovering and developing partnerships with key players in the region.” 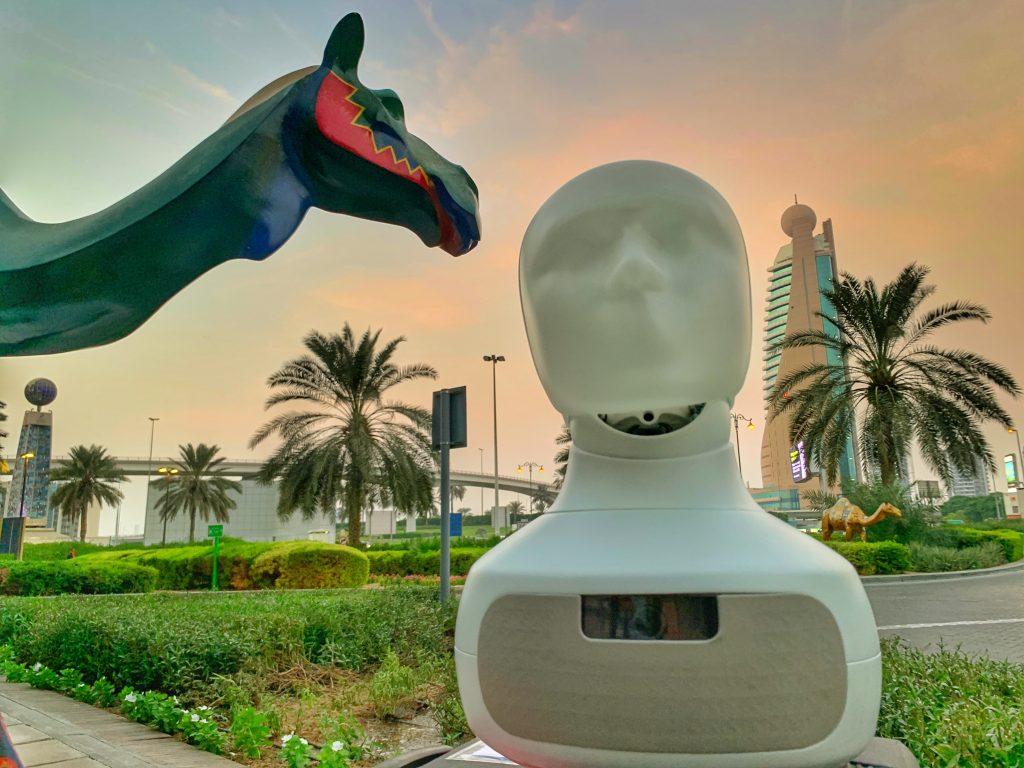 Furhat outside the World Trade Center in Dubai

Come and interact with the Furhat robots at the Etisalat stand at GITEX, and explore the many ways that we can use robotics to improve lives and shape the future of humanity.

Furhat Robotics is a Conversational AI and Social Robotics startup that has developed the world’s most advanced social robotics platform, with a rear-projected robotic head. The vision of the company is to build a human-like computer interface that enables people to interact with machines in the same way that humans interact with each other. Based in Stockholm, Sweden and born out of a research project at KTH, Furhat has already won many scientific and innovation awards. The company currently works with over 70 international businesses and development agencies, spanning multiple industry sectors including recruitment, entertainment, transportation and finance.