Furhat Robotics, the Swedish company behind the creation of the world’s most advanced social robot, today announces that their robots will present on stage at Web Summit 2021 in Portugal. 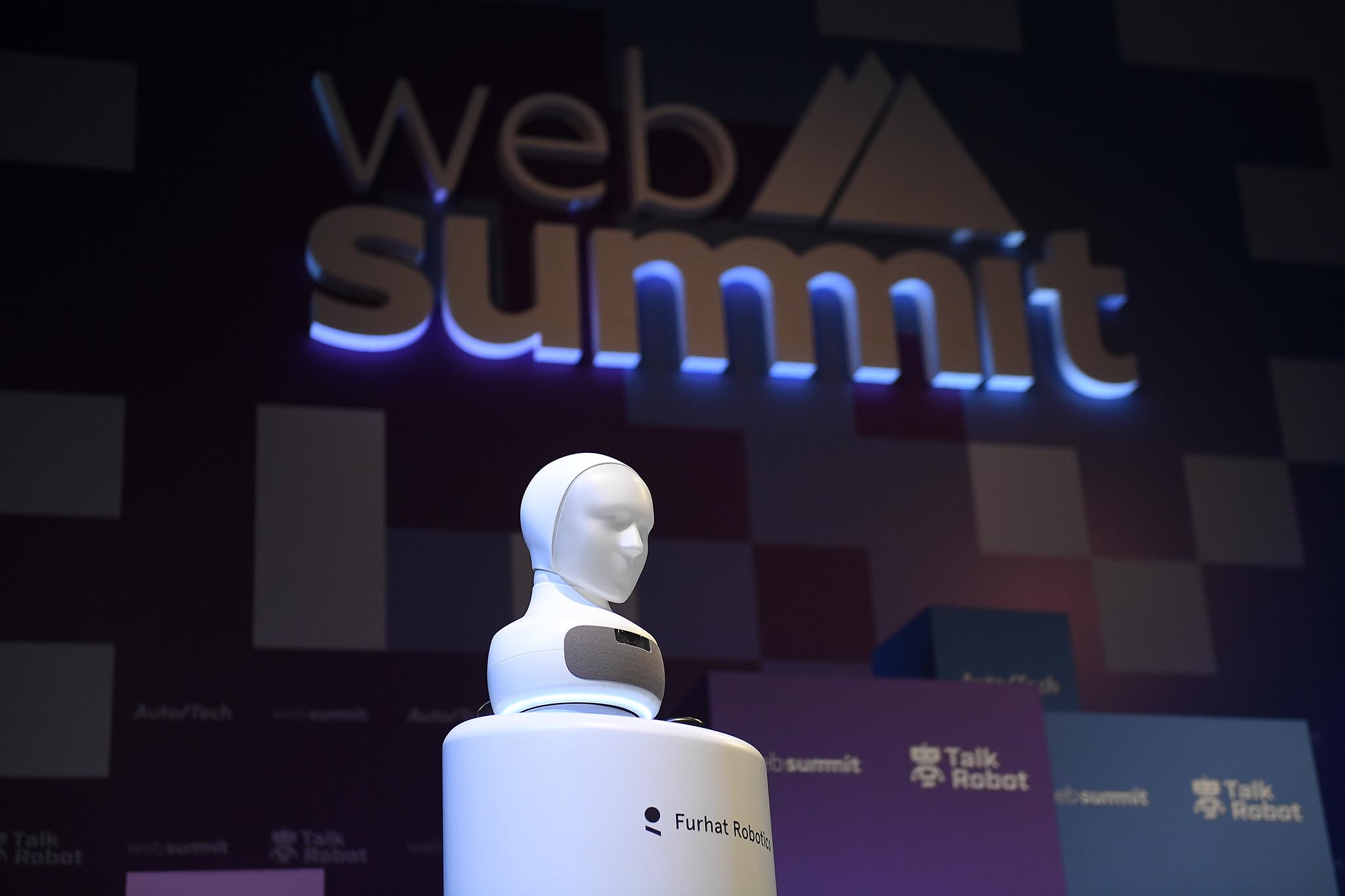 At a time of great uncertainty for many industries and, indeed, the world itself, Web Summit gathers the founders and CEOs of technology companies, fast-growing startups, policymakers, and heads of state to ask a simple question: Where to next?

The group of social robots are set to take the stage at 14.35 on November 3 at the Altice Arena in Lisbon, and showcase examples of how social robots can work together with people and other robots to help humans and companies thrive.

From anonymous and bias-free recruiting, to contactless medical screening, teaching assistants and customer service, Furhat will showcase the impact of their next generation social robots which employ technology that can recognize emotions, understand where users’ attention are and can hold natural conversations with humans in over 35 languages.

"I'm thrilled by the opportunities that social robots present to our society in the future”, says Charlie Caper, Chief Creative Officer. “Already we see them providing value to humans in areas such as healthcare, education and customer service. Just imagine where this technology will be 5-10 years from now?"

Furhat Robotics, a Sweden-based company, are pioneering the Social Robotics and Conversational AI Industry by giving a human face to robots. The vision of the company is to build a human-like computer interface that enables people to interact with machines the same way humans interact with each other. Founded in 2014 based out of research at the Royal Institute of Technology in Stockholm, their robot Furhat is used globally among researchers and innovators to bring the social robotics industry to the next level.