HR-startup Tengai is on a quest to remove bias from the hiring process, using Furhat’s social robot.

Unconscious bias is a behaviour that is challenging to completely remove, but in certain situations in life, it can have bigger effects than others. A recruitment interview is one critical situation where unconscious bias towards e.g. gender, age or ethnicity can have severe effects on people’s lives, and back in 2018 TNG was on a hunt to remove bias from the recruitment process.

TNG (and later the spin-off Tengai) has together with Furhat developed a social interview robot that autonomously performs interviews, scores the interview according to an established framework and summarizes the output for the human recruiter. Through a supporting software program, the entire process from candidate selection to interview summary is made anonymous and can easily be handled by a non-technical recruiter.

Tengai’s interview robot is currently helping multiple companies around Sweden to interview candidates, both within the private and public sector. An English version of the robot is now available, enabling growth both inside and outside Sweden. Altran, part of Cap Gemini, is the latest company to acquire Tengai for their new exciting recruiting process with the unbiased interview robot.

Early studies confirm that the interview robot saves time for the hiring company, provides a good and positive user experience for the candidate and can capably assess personality traits correlated to work performance. In the months and years to come, studies will be able to conclude whether the interview process made by a robot resulted in more valuable recruitments.

Tengai, headquartered in Stockholm, is a HR startup with a mission to create fair job interview processes and mitigate bias throughout the recruitment funnel. 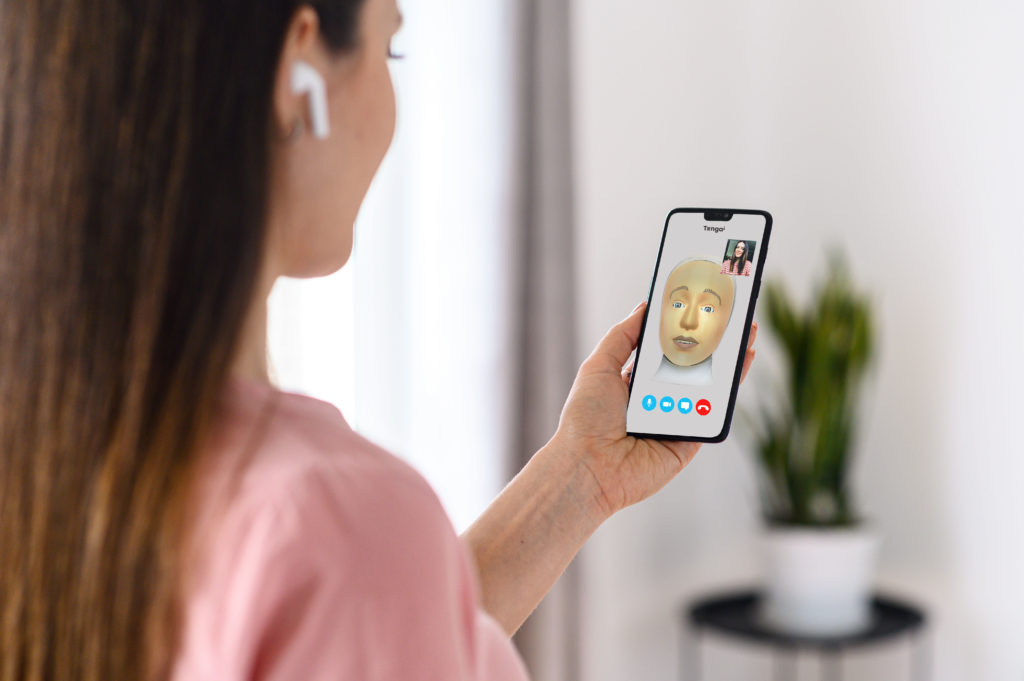 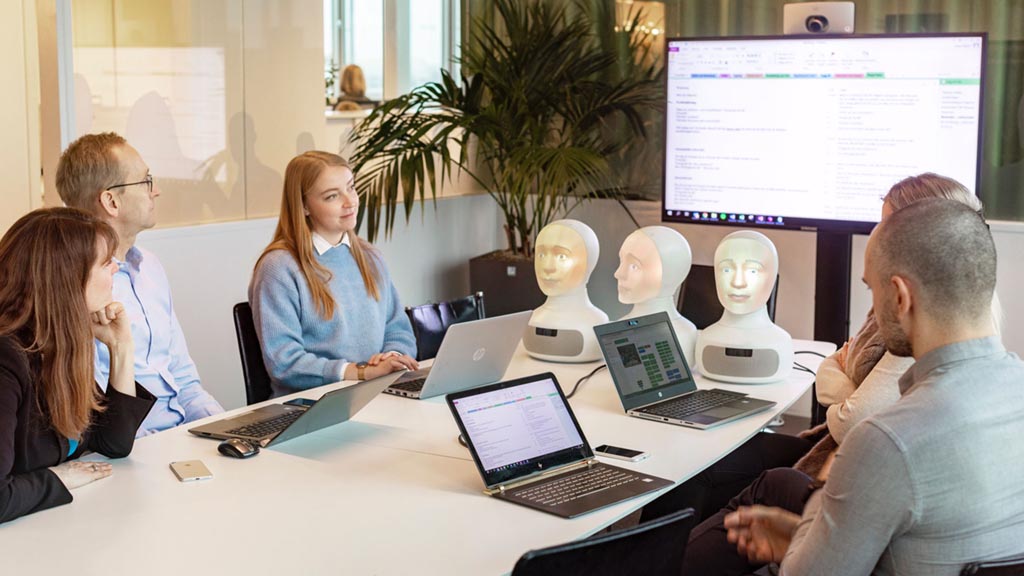 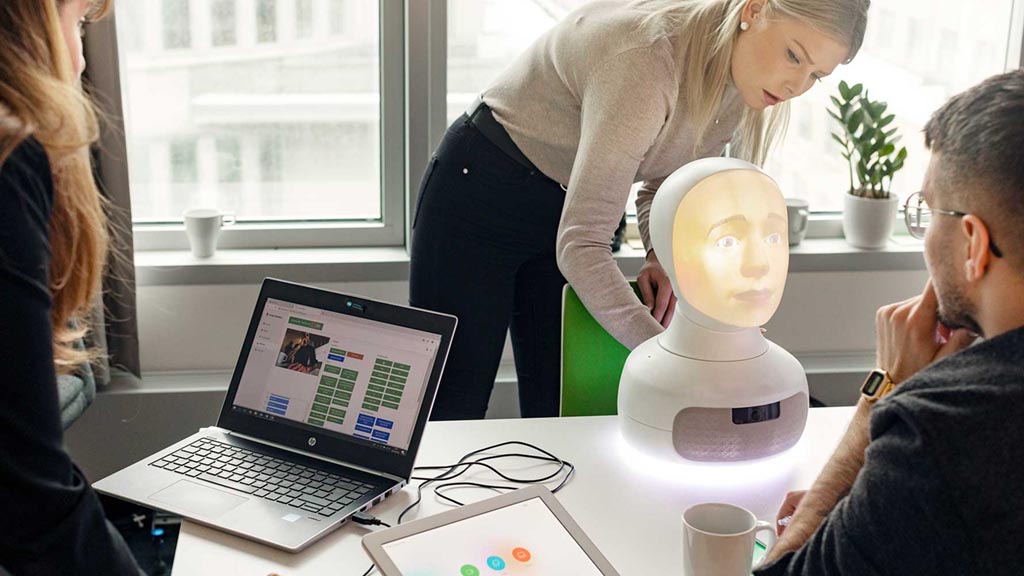 ”We have worked with unbiased recruitment for years, and have explored various AI-platforms and robotics solutions. Furhat’s product is the best on the market.” 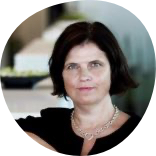 Reach out to learn what social robots can do within HR and recruitment! 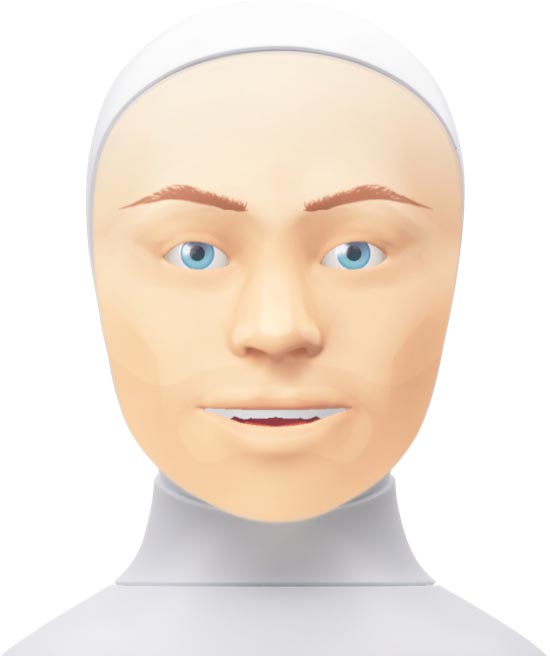 Curious to learn more? Check out our blog to further explore social robotics 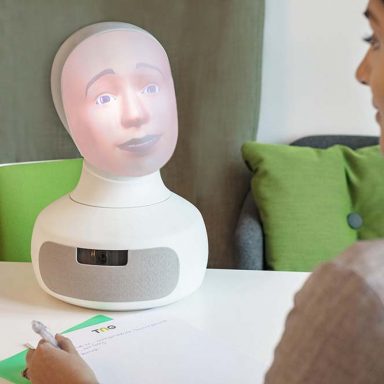 Can we reduce recruitment bias with social robots? 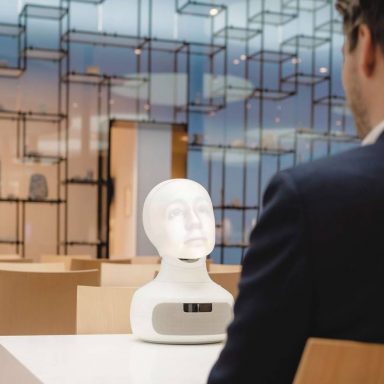