Furhat for promoting adoption of remote robots in hazardous environments.

There are many challenges when human supervisors collaborate with remote teams of robots, even more so when these robot teams are located in hazardous environments, such as on off-shore energy platforms. One of the obstacles to overcome is that humans tend to trust robots in their proximity more than robots that are located remotely.

The group at Heriot-Watt University are investigating whether a social robot can act as a mediator between the human supervisors and the remote robots and if such robots can help establish trust and thus increase adoption. They have been working on emergency response scenarios, where it is
crucial that the mediator robot is able to express social skills. They hope to find out if adding Furhat’s social robotic cues to a voice only assistant can lead to improvements to task performance, to trust, and to other aspects of interactions when managing a team of remote robots through a local AI assistant.

This work is part of the EPSRC Offshore Robotics for Certification of Assets (ORCA) Hub, a strategic project within the National Robotarium. Launched in 2017 the ORCA Hub aims to advance key robotics and AI technologies and create a step change in current practice of inspection, repair and maintenance in the offshore energy sector, including the renewables sector.

Furhat fits perfectly to bridge the gap between the human supervisor and the remote robot team.
Thanks to the expressiveness of its face, Furhat allows for human-like, social interactions with users. Furhat can express thoughtfulness, certainty and confidence and in critical situations it can provide cues to take over control of the operation, all of which enhance trust and facilitate teaming in this setup.

Heriot Watt University in Edinburgh, UK, is a research hub for interdisciplinary research on social robotics, and is leading the new National Robotarium initiative. Helen Hastie is a professor at the computer science department in the School of Mathematical and Computer Sciences. She is the director of the Centre for Doctoral Training in Robotics and Autonomous systems (CDT-RAS) and the Academic Lead for the National Robotarium. Moreover, she is the principal investigator on the UKRI Trustworthy Autonomous Systems (TAS) Programme Node in Trust and the HRI work package lead on the EPSRC ORCA Hub.

José David Lopes is a Research Fellow at Heriot Watt University and is the NLP Lead for the UKRI Trustworthy Autonomous Systems (TAS) Programme. He is also the Tech Lead and Co-PI for the RobotCafé project. He has many years of experience working with the Furhat robot both in its first and second generation and is the author of multiple research papers including Furhat. 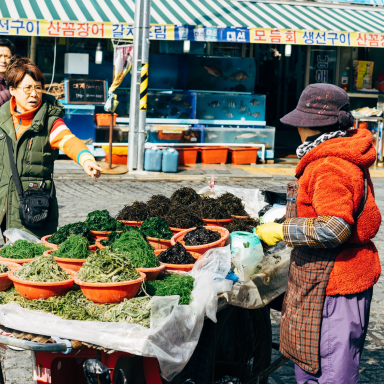