Artists harness the emotional impact that social robots have on people to engage them in the conversation of the role of technology in our lives.

While scientists study the design, engineering, and the measurable and quantifiable effects of robots and their interaction with humans, artists have been using Furhat to open our imagination of what it could mean to have robots in the different aspects of our lives.

These artistic exploration go beyond entertainment, and rather direct the research community’s attention to key psychological and social elements of this new technology, and inspire new studies and experiments in science.

Charlie Caper is a globally acclaimed magician who has been touring the world with Robotricks – a sci-fi magic show about robots, artificial intelligence, and humans.

Charlie maximizes the expressiveness of the speech synthesizer, head movements, and dry humour to create a character that raises the audiences willing suspension of disbelief. The show demonstrates many of the limitations and powers of human-perception through the use of the robot as an interface to interact with the audience.

We were so impressed with Charlie’s work with the robots that we made sure that Charlie joins our team. Charlie now is an interaction designer and performs a lot of our physical and virtual demos. If you would like to meet him, make sure to book a demo session through the link above.

View our official product documentation on the Furhat platform 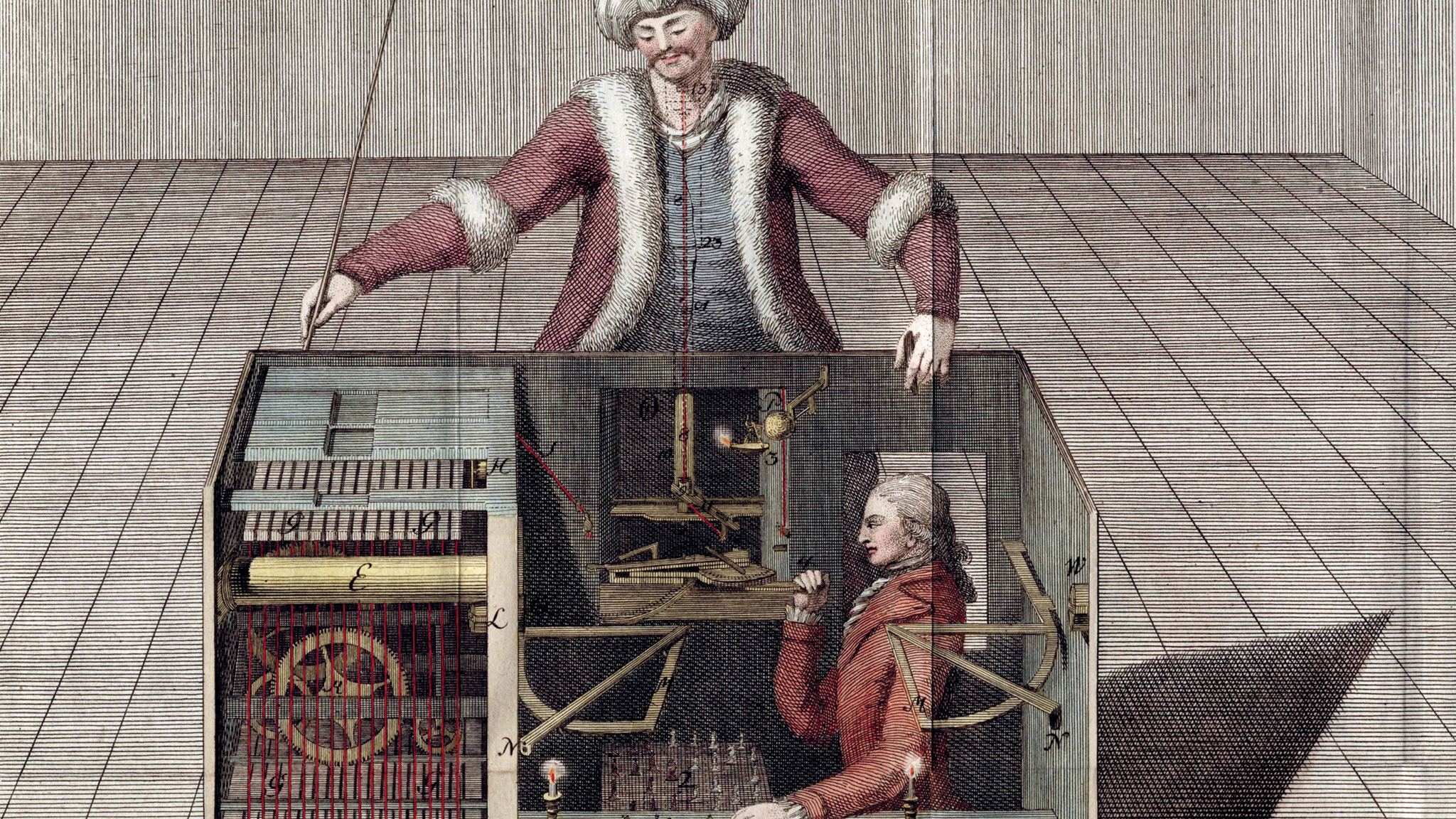 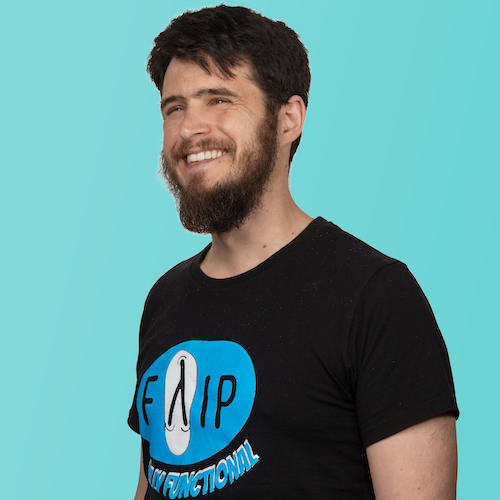