Furhat has been used by multiple researchers for a number of years to study different aspects of Human- Robot Interaction.

At the Social Robotics Lab at Uppsala University in Sweden, Professor Ginevra Castellano and Maike Paetzel (PhD) have been  using Furhat to investigate how people’s perception of the robot changes over time, and how people react to robots with different levels of realism and human-likeness.

The question of the Uncanny Valley and why are people “scared” of robots has been a centre of attention for those entering the field. What makes people like and bond with a robot? What makes people feel uncomfortable, and how does the robot design change people’s expectations of their abilities? These are key questions to advancing our understanding of how to bring robots closer to people.

PhD Student Natalia Calvo Barajas focuses on modeling children’s trust in robots. Starting with the effect of first impressions on the perception of the Robot, and continuing on studying how relationships are formed between child and robot and the perception of trust.

Post Doc Giulia Perugia focuses on human-robot affective co-adaptation. Within the COIN project she is developing bidirectional short- and long-term adaptive frameworks for human-robot interaction. Together with Maike they have created different robot personalities and collected a data set of multimodal data.

Since Furhat can change age, race, gender, voice and many other features which no other social robot is capable of, it provides a unique possibility to conduct experiments where some features are replaced to see what effect they have on how the robot is being perceived.

The Social Robotics Lab at Uppsala University aims to design and develop robots that learn to interact socially with humans and bring benefits to society. Focus areas are among others education, e-learning, healthcare and assistive technology. The lab is led by Professor Ginevra Castellano and has approx. 10 members including alumni. 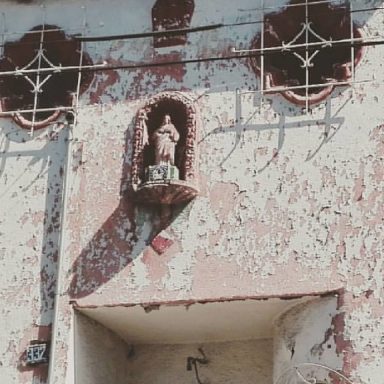 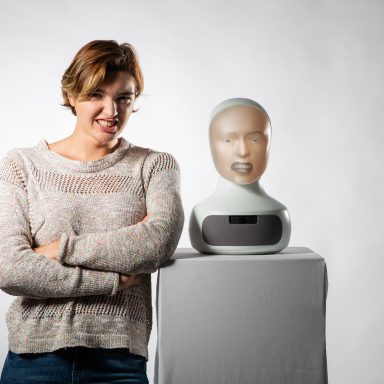