Exploring the potential of social robotics in autism therapy and healthcare 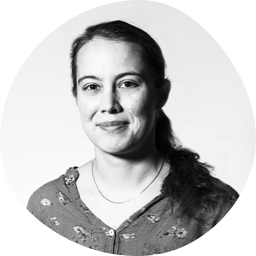 Scroll down to read more
Researchers and robot aficionados from around the world are exploring how Furhat can help people in a variety of ways.

We are still in the early stages of the development of social robotics. The technology is in the exciting period of research and discovery, with new uses and possibilities for social robots appearing around every corner as the technology continues to develop and more people enter the field. At this time, anyone working with social robots is a pioneer. Each pioneer opens new doors to the future of social robotics, discovering possibilities and uses that are as varied and interesting as every member of the community.

Without further ado, we present to you a pioneer of social robotics… 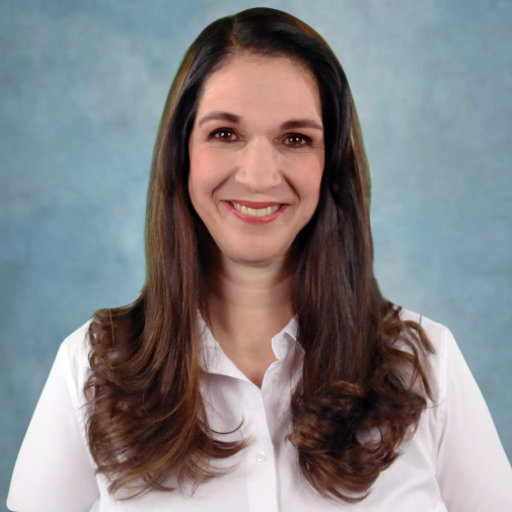 Lisa Armstrong from Emporia State University is a long-time Furhat user. She has been working with Furhat since the robot first came on the market. The interaction between Furhat (aka John the Thesis Tutor) and Lisa says it all. They are old friends who are very comfortable with each other. You know what they say! Only old friends can be so brutally honest with each other.

Lisa’s story with Furhat began with her autistic, non-verbal son. Lisa started using robots to socially engage her son, hoping that the robot would help her son to communicate verbally. With most robots Lisa tried, her son’s amazing initial response and interest waned over time. The robots were just not advanced and versatile enough to keep her son interested. This all changed when Furhat entered the picture.

“Furhat was the answer,” said Lisa. The versatility of the robot, including the changeable voices and animated faces, made it possible for Lisa to program social stories and interactions with different characters that could address her son’s different needs and interests. Lisa is not the first to use social robots for autism. Research has shown that social robots can be a useful tool in autism therapy and in Lisa’s case, social robotics helped her son speak for the first time.

“It was because of Furhat that I first heard my son speak my name.” 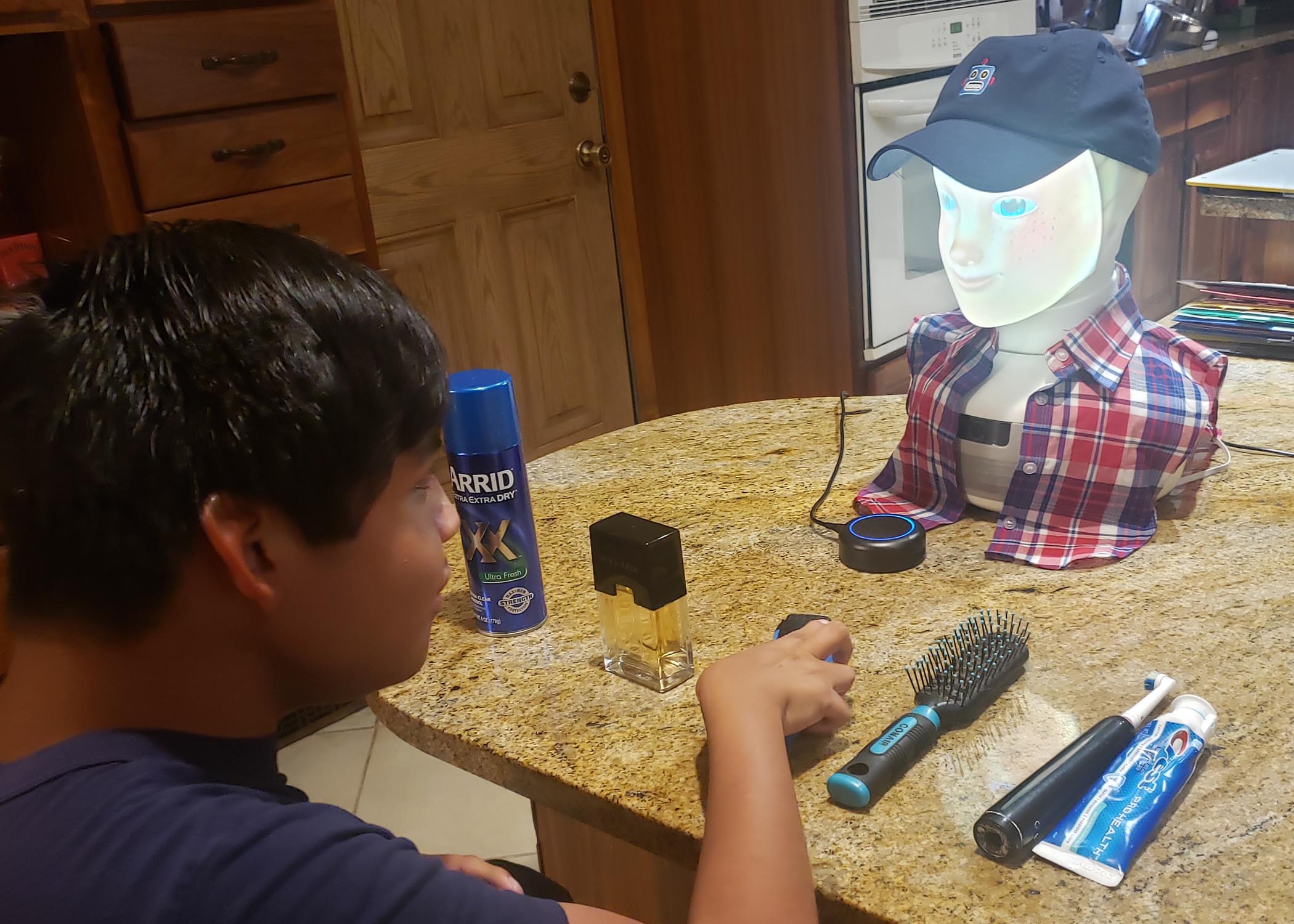 Lisa’s son is now a teenager and Furhat is his trusted companion. Furhat is both his peer, that engages him in discussion and learns alongside him, and his teacher, helping him to understand puberty and the changes that come with it in an easy, comfortable and private way. For Lisa, Furhat has saved her from those awkward conversations all parents dread. As Lisa says, “the possibilities with Furhat are endless.”

After working with robots for so long with her son it was only natural that Lisa, a nurse by profession, would transition towards finding uses for robots in healthcare. She started her master’s degree at Emporia State University to investigate how Furhat can be used for patient education. 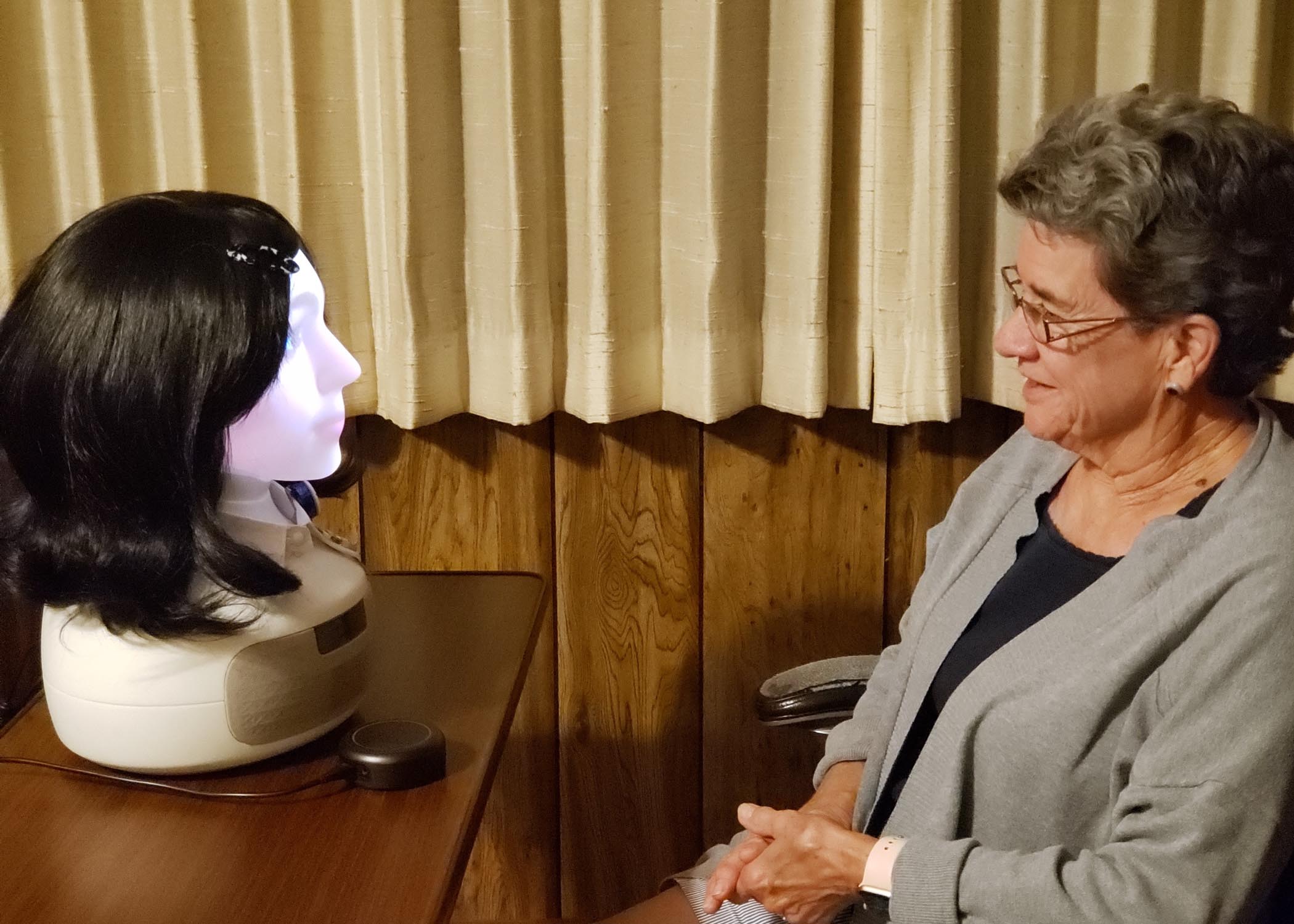 Lisa wants to use Furhat as a patient health educator to help stroke survivors better understand their condition and thereby improve patient self-care behaviour. Patient education is an area healthcare providers don’t have enough time for. Often, a cardiologist or nurse will only have around 15 minutes to explain to patients what they need to do to recover properly.

“Furhat would fill in the gap. The NLU component makes Furhat perfect for this.”

Health care providers’ lack of time often means patient after-care is not as good as it could be, which results in many readmissions to hospital that could be avoided. Lisa believes that with Furhat as a patient health educator, the rate of readmission can be significantly reduced. If we circle back to the video at the beginning, this is what Lisa’s thesis, which Furhat (aka John the thesis tutor) is pressuring her to complete, is all about. We can’t wait to see the results!

5 tips for creating interactions with a social robot