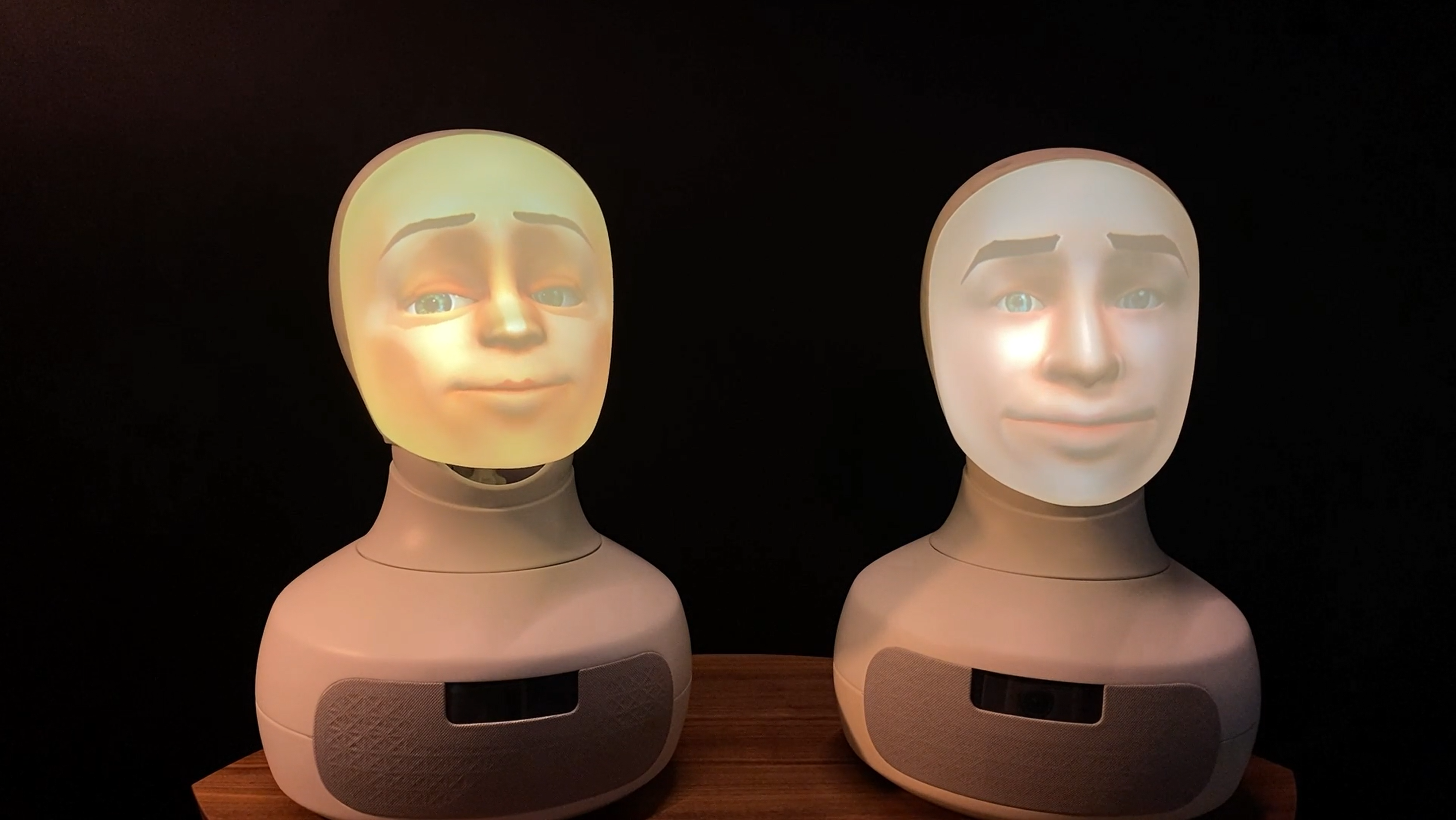 Furhat Robotics, the global leader in social robotics, today released a new major robotics software, called FaceCore, that allows robots to have very expressive and alive faces. FaceCore is a powerful face engine built for creating more life-like and immersive characters. Dubbed as the world’s most sophisticated social robot, Furhat can now express itself in much more detail, making the interaction even more engaging. This technology allows personality designers to create an unlimited range of robot faces and personalities, ranging from human to animal, from realistic to cartoonish, and from adult to child, with tools that are very fast and easy to use.

The Furhat platform is developed specifically with face-to-face interaction in mind. Furhat Robotics is specifically known for creating robot faces that are highly expressive, and perceived to be alive. A truly unique and defining feature of the Furhat robot is the back-projected face, which sets Furhat apart from other social robots in two important ways: it is customizable to the extent that the appearance can be completely changed, and the animated face also makes the robot more expressive than most other robots.The new FaceCore takes the face to the next level with even higher quality animations and more customizable and expressive faces.

FaceCore also allows for a very unique way of creating specific gestures via motion capture – allowing users to record their own facial movements using the ARKit on iPhone 10+. Together with the simulation tools and the physical robot, one can create a robot that can behave and mimic a specific person or actor, both in head and eye movements, to more complex facial expressions, in minutes.

“One of the most powerful communication devices known to mankind is the human face. We spend so much of our lives looking at other people’s faces, connecting with people and relating to them. To truly connect emotionally and socially with machines, we need to bring that power of the human face to robots. FaceCore pushes the envelope of where our industry is going in that direction” said Furhat Robotics CEO and co-founder, Samer Al Moubayed.

Next to FaceCore, Furhat Robotics is also bringing out a whole new pool of readily accessible content, the Furhat Library. This library houses everything from sample code snippets to pre-defined facial expressions, enabling users to iterate on existing code and a diverse range of gestures to get up and running much faster.

More details about the new release can be found at: https://furhatrobotics.com/latest-software-release/